Get educated, get protected. 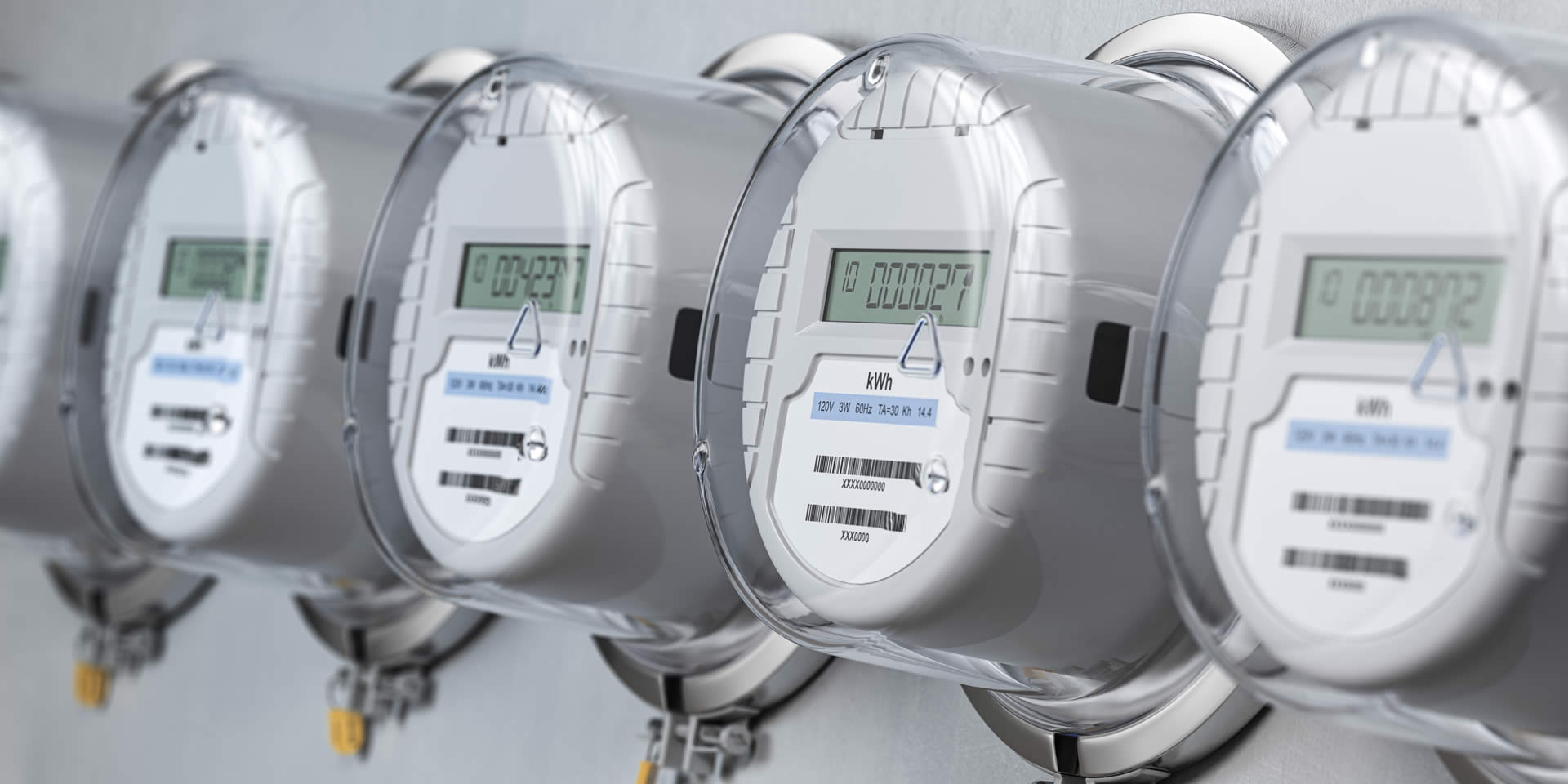 I had heard about Smart Meters from a few people but I was busy and just ignored it – until one morning in November – I found a new Smart meter less than 2 feet from the door of my small suite. Smart Meters are now mandatory in B.C.

Unfortunately I am a very electro sensitive person – but I had heard that these Smart Meters compared in radiation to computers, WiFi and cell phones. I thought it will be fine and the first night I was fine, but thereafter – I watched my eleven year old dog’s health decline as well as my own. My dog does not know anything about Smart Meters and so he is not biased. To compare the Smart Meters to cell phones and computers is like comparing a toy truck to a big Mac truck – you cannot compare them.

I began being wide awake all night long. My elderly dog was also wide awake. We just kept looking at each other all throughout the night. This lasted approximately 3 months.

We could not sleep more than about 45 minutes at a time. My dog was losing all of his hair in huge clumps all over his body (in wintertime ) and he could not handle any regular city noises. Normally I give my dog daily Specialized Kinesiol­ogy techniques which greatly help his energy. Now I could not work on myself nor could I help my dog. My headaches and migraines came back full force. My sight was greatly affected. I went to my chiropractor and he asked what head trauma I had sustained because my structure was back to where it was when I had sustained a head injury. There had been no head trauma – just the addition of the Smart Meter. My dog had the same diagnosis!

I called a person who works with Smart Meters and he said that the Smart Meters can go thru all materials and bounce off stainless steel – you can get richochet effect and be continually hit by the rays of microwave.

I had purchased an EMF protector that was supposed to help with but this actually turned off my Bladder Meridian.

So I sent this back.

One day, I was on my computer with head phones and all of a sudden I felt this bolt go thru my head It was such a bad hit that I was in shock. I had an appointment with my specialist that day and he said that it probably was a surge of energy that hit me that day. His other patients had described events like that to him.

I had heard about a different EMF Protector from 2 other people and looked on the Internet and found someone in Calgary selling them. I phoned and left a message and Linda called me back and said she had 4 different EMF protectors and that she was currently in Surrey – if I came by she would see if one these EMF protectors could help me. Linda took time in between her clients to test me and found one device that would work. She had one available for me to try and take home that night.

I just had to plug it in and by the next day we noticed a slight difference and in the subsequent days my dog was no longer losing all of his fur and we were both sleeping!!! It took about a month – but I have my dog back. Everyone at his dog park noticed the huge difference in him.

If in your practice you see someone who has previously had a Head Trauma/Injury and is experiencing head trauma symptoms again but there has been no head trauma, they may be running on their Sympathetic Nervous System – check to see if they spend a lot of time near a Smart Meter. 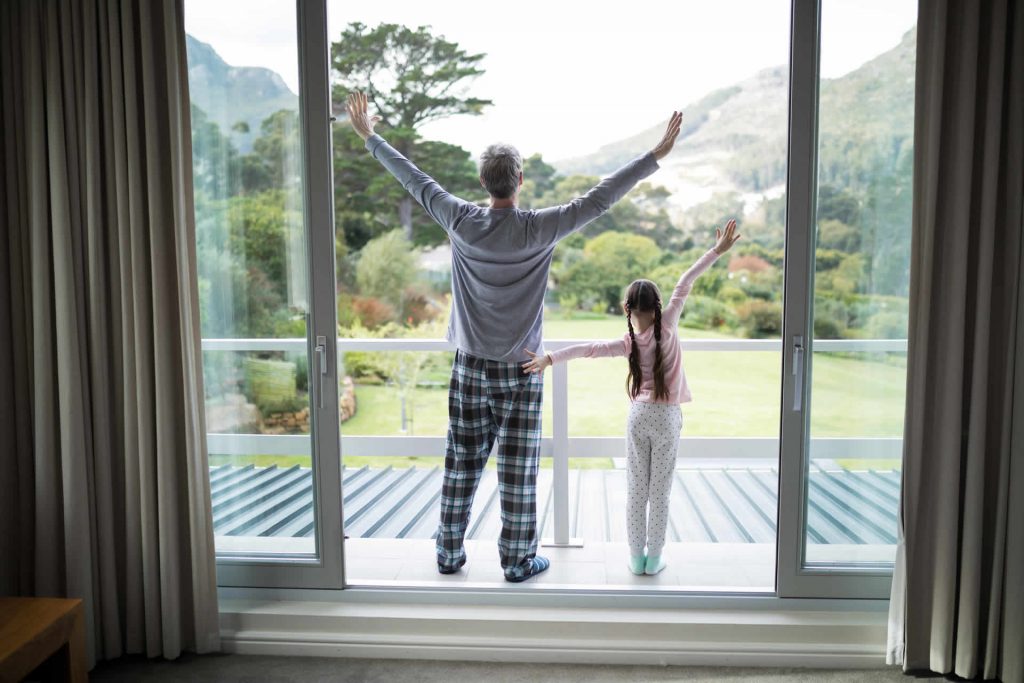 This is a quick easy way to get your energy running at the beginning of the day or when you feel droopy during the day. Instead of a cup of coffee, try this 4 part routine. 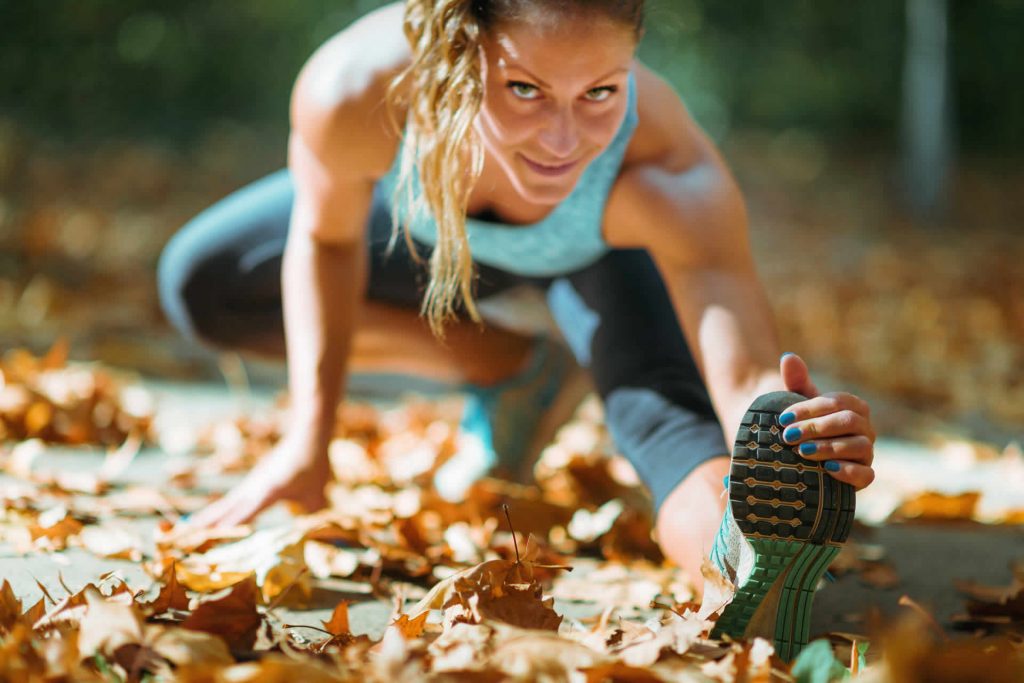 The nights are chillier, a new school year begins, and the first round of fall colds is just around the corner. Some of you might be eagerly anticipating (or dreading) this new season. Here’s 3 of our best tips for surviving the transition into Autumn. 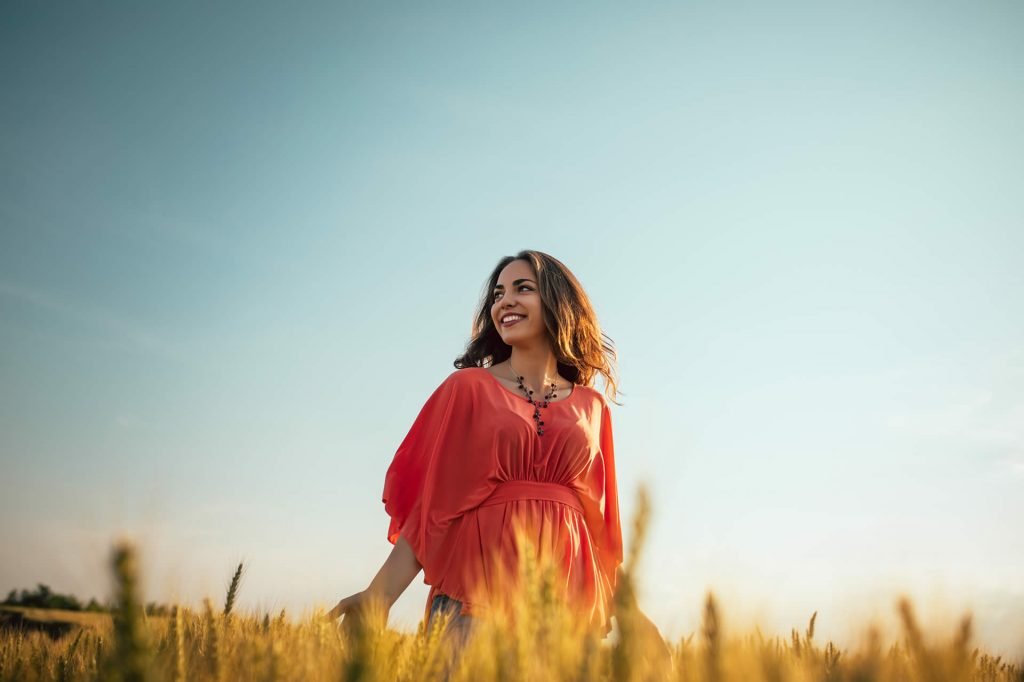 Appreciation can shift your behaviour

It’s all about perspective, isn’t it? If you expect that this is going to be really hard and that there will be a hundred interruptions and things that need your attention, then that is what you will find. What we need to do is retrain our thoughts to be more appreciative. 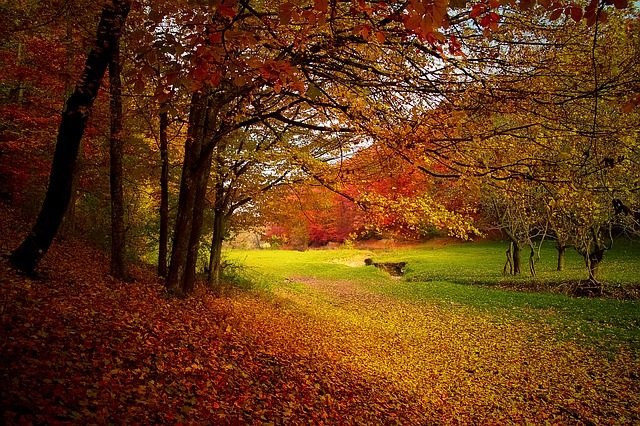 The Leaves Are Falling

Summer is gone for most of us though we are enjoy the last few days of warm sun this week. Fall is the time that 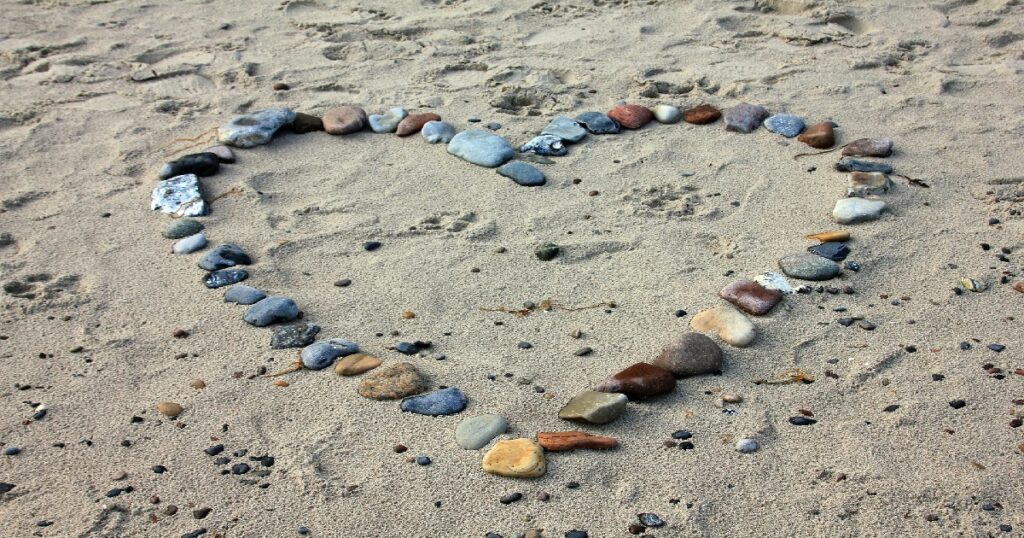 A poem by Sharon Mathews on Why 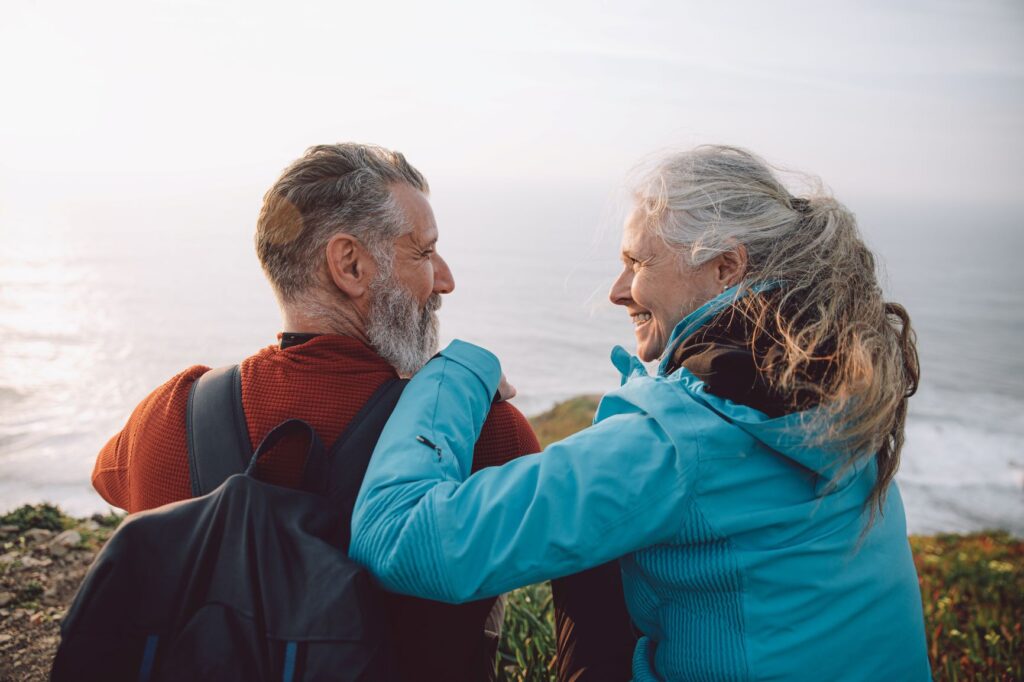 [LIVE SESSION REPLAY] PLAY LIKE AN ADULT: The adult benefits of play

Play can add joy to life, relieve stress, supercharge learning, and connect you to others and the world around you. Play can also make work more productive and pleasurable.